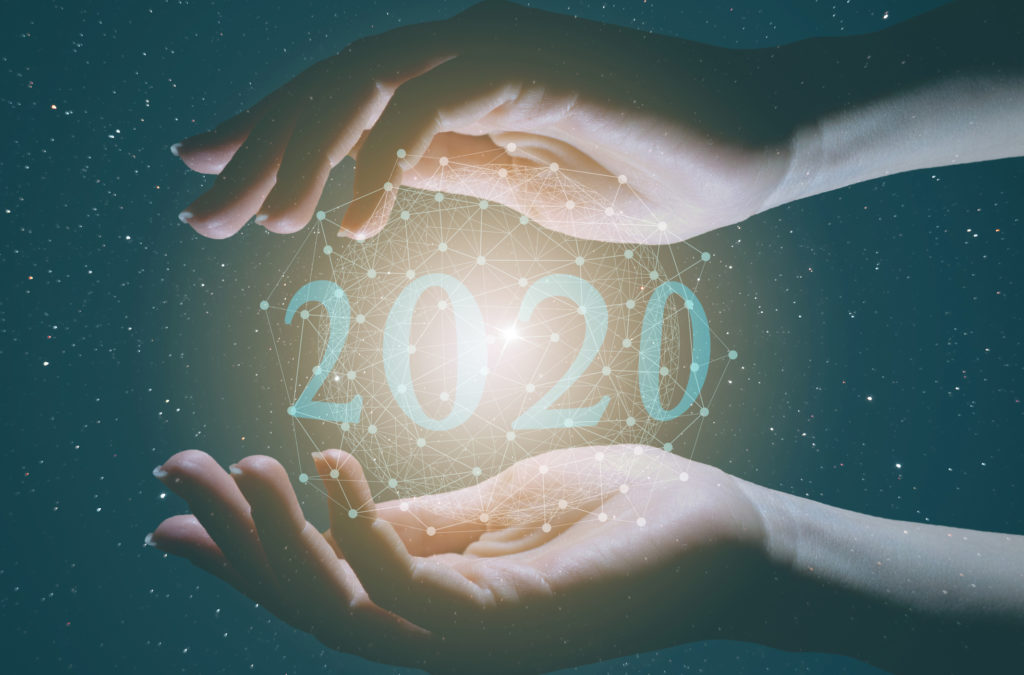 Healthcare is in a transformative period, especially in how companies provide health benefits for employees, and in how people access care. Here are a few big health-care trends to watch this year, according to reporting by Scott Nelson in Forbes.

People Are Taking Healthcare Into Their Own Hands
People are taking proactive steps to take charge of their health by focusing on lifestyle-based wellness strategies like meditation, workout classes and wellness conferences. Some people are prioritizing a “wellness” lifestyle, spending money on their own well-being.

Corporate America is Modernizing Healthcare
When Haven was announced in 2018, it made headlines. It was created by Amazon, Berkshire Hathaway and JPMorgan and is placing a big bet that it can transform the industry — seemingly by providing an entirely new health-care ecosystem for their employees.

3 Ways AI Will Change Healthcare By 2030

How Many Doctors Would Take a Pay Cut for Less Hours, More Work-Life Balance?

Apple, meanwhile, is focused on working with traditional medical institutions by providing a gadget modality to measure its impact through efforts like the “Apple Heart and Movement Study.”

Innovation Will Come From Retail Health Companies
“I believe the biggest commercial opportunity lies in the hands of retail health companies. Big tech companies like Amazon are often innovative, but a mid-sized to smaller company or startup has a unique and undeniably powerful upper hand: agility. There’s likely less red tape and more room to work quickly,” Nelson writes.

One report (via MarketWatch), which Nelson cites, estimated that the retail health clinic market would grow at a combined annual growth rate of 18.3 percent between 2019 and 2030. And FitBit is an example of a startup that helped change behaviors and that has now gone big. After growing from its small beginnings, it was acquired by Alphabet Inc.’s Google for $2.1 billion.