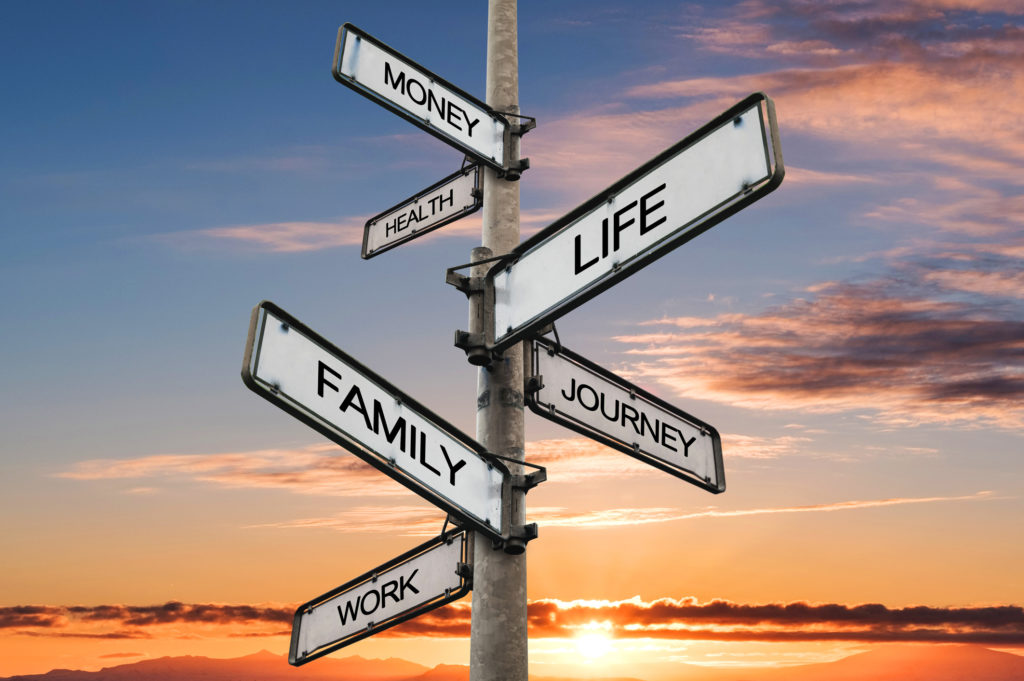 Half of physicians said they would take a salary reduction of up to $20,000 per year in exchange for working less hours and achieving a better work-life balance, according to a new survey, reported on by Joanne Finnegan on the site FierceHealthcare.

The Medscape survey of more than 15,000 physicians found that was pretty consistent across generations. Millennials (52 percent), Generation Xers (48 percent) and Baby Boomers (49 percent) all said they would take a salary cut in exchange for more personal time. That was true even among Millennials, who typically earn less than their more established peers. Some 53 percent of women said they would take a pay cut, versus 47 percent of men.

How Many New Students in Optometry School Are Female?

Boomers would give up more money than younger doctors, with 12 percent willing to take a cut of $50,001 to $75,000 and 6 percent willing to reduce their pay by more than $75,000 to work 20 percent fewer hours. That may be because they are earning more, so the drop is less meaningful, or that they are preparing for a retirement lifestyle, the survey speculated.

The survey found that while overall burnout rates have declined slightly, the problem is worse among mid-career doctors than among younger or older physicians. This year’s survey that focused on the problems of physician burnout and suicide looked at issues based on generational differences. While burnout was down, doctors in Gen X (ages 40-54) experienced a higher rate of burnout than Millennials (ages 25-39) or Baby Boomers (ages 55-73).

The survey found burnout rates have dropped slightly, from 46 percent in 2015 to 42 percent this year, but the problem continues to have an impact on physicians’ happiness, personal relationships and career satisfaction, the report said.