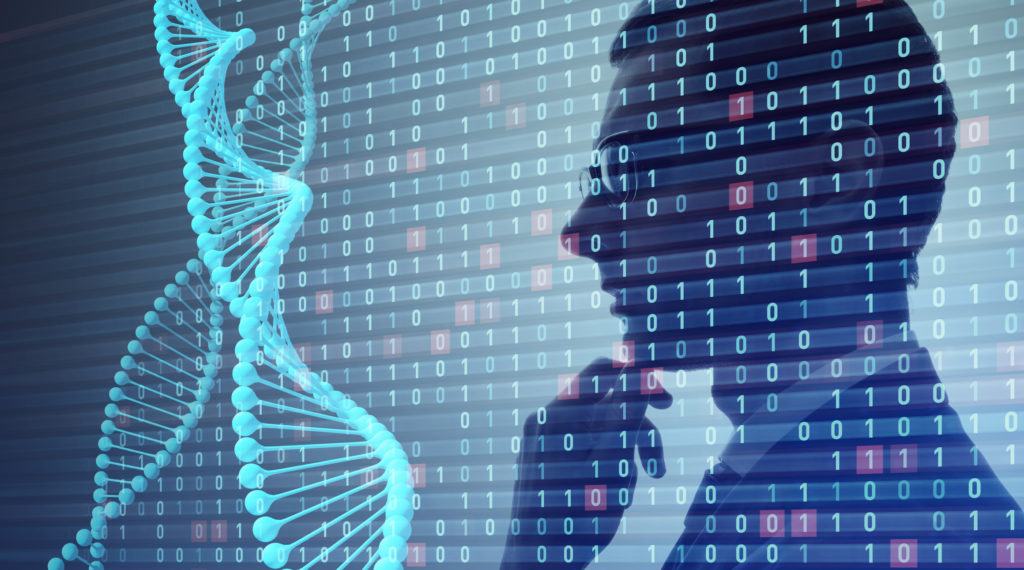 Scientists report that they have successfully treated age-related macular degeneration (AMD) in mice after finding an unexpected link between the two main forms of the blinding eye disease, the leading cause of vision loss in people 60 and older, according to reporting in Genetic Engineering & Biotechnology News.

“Degeneration of the retinal pigmented epithelium (RPE) and aberrant blood vessel growth in the eye are advanced-stage processes in blinding diseases such as AMD, which affect hundreds of millions of people worldwide. Loss of the RNase DICER1, an essential factor in micro-RNA biogenesis, is implicated in RPE atrophy. However, the functional implications of DICER1 loss in choroidal and retinal neovascularization are unknown. Here, we report that two independent hypomorphic mouse strains, as well as a separate model of postnatal RPE-specific DICER1 ablation, all presented with spontaneous RPE degeneration and choroidal and retinal neovascularization,” the investigators wrote.