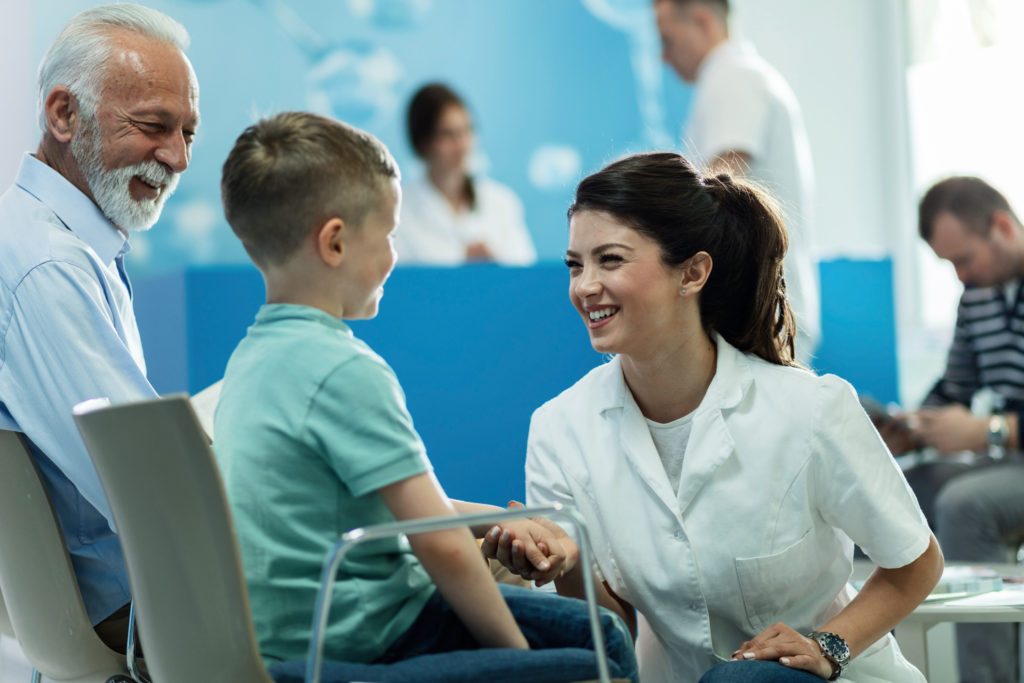 Walmart remodeled a store in Calhoun, Ga., earlier this year and added a new health-care facility. Walmart customers at the location can now talk to a counselor, get a medical checkup or be provided with other services, according to reporting by David Jagielski in The Motley Fool.

Appointments aren’t necessary and insurance isn’t required either. It’s also flexible with services even available on Sundays. It’s unclear how big of a rollout this may turn out to be as the company’s president of U.S. health and wellness, Sean Slovenski, said, “It has to be a profitable business on its own.” He wouldn’t say how many patients were coming in to use the services, but did tell Jagielski that it was much more than what the company was expecting.

Calhoun is the company’s second store to feature a health-care facility. In September, Walmart began offering services in Dallas, Ga. Walmart stores currently feature pharmacies at many of its locations, but this is the first foray into offering services that people would usually get at a doctor’s or dentist’s office.