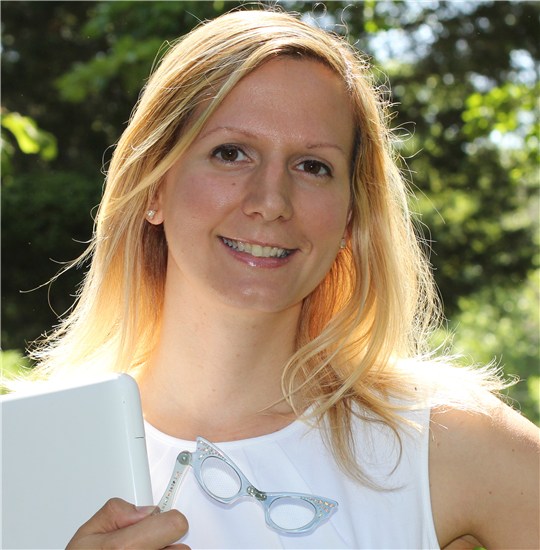 No one will ever forget the recent, horrific scenes of damage and destruction that Hurricane Sandy left behind in her path, and many here in the Northeast are still enduring the aftermath. Residents and business owners in New Jersey, New York City, Staten Island and Long Island, NY, suffered extensive flooding, power outages lasting days and catastrophic damage to property caused by fallen trees.

The cost to repair the physical destruction left by Sandy is accompanied by the super storm’s impact on business in other ways. Many practices that did not suffer physical devastation still dealt with widespread power outages in their areas which kept their offices closed for days, even weeks, and some may still be without power. It also left employed optometrists, opticians and other auxiliary staff out of work and without pay for days or weeks until power was restored or while reconstruction and repairs are being made. 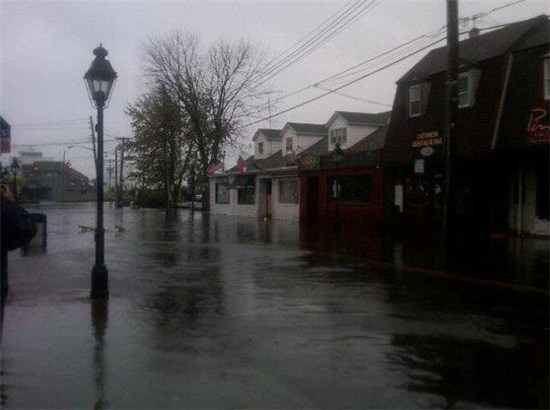 “Some of our members still don’t have power, and the recent nor’easter dumped eight inches of snow on an already punished area,” says Cheryl Archer, OD, president of Optometry Cares — The AOA Foundation. “Optometry’s Fund for Disaster Relief is ready to assist those in need and those most vulnerable.”

In 2005, after Hurricane Katrina, Optometry Cares — The AOA Foundation started Optometry’s Fund for Disaster Relief to help aid optometrists under severe financial strain due to damage to or loss of their home or office in disasters like Sandy. Optometry Cares awarded 81 grants totally $162,000 to optometrists in need after Hurricane Katrina. So far the foundation has received 11 completed grants from those affected by Hurricane Sandy.

If you require assistance, simply visit their web site to apply for a grant or call Optometry Cares at 1-800-365-2219. According to Optometry Cares: “Once the state executive director signs off on the application and the optometrist turns it in with a completed W-9, it is sent to a volunteer committee to review. It can take as little as a week and a half for the applicant to receive funding if the application packet is complete.”

Optometry’s Fund for Disaster Relief is funded solely through monetary donations. For those optometrists whose homes and businesses escaped the storm unscathed, consider reaching out to fellow ODs by making a tax deductible donation to Optometry’s Fund for Disaster Relief through the same number and web site. According to the Optometry Cares web site: “Monetary donations will be used to provide assistance to fellow optometrists in need, as well as to ensure that Optometry Cares — The AOA Foundation will be able to provide adequate assistance whenever the next disaster strikes.”

We all had much to be thankful for this Thanksgiving. Now, let’s reach out to fellow optometrists in need and show them that they have our support.

Was your home or business affected by Hurricane Sandy or Hurricane Katrina? Have you heard of Optometry’s Fund for Disaster? Do you know of any other charities or ways to help ODs rebuild that you’d like to share with us?