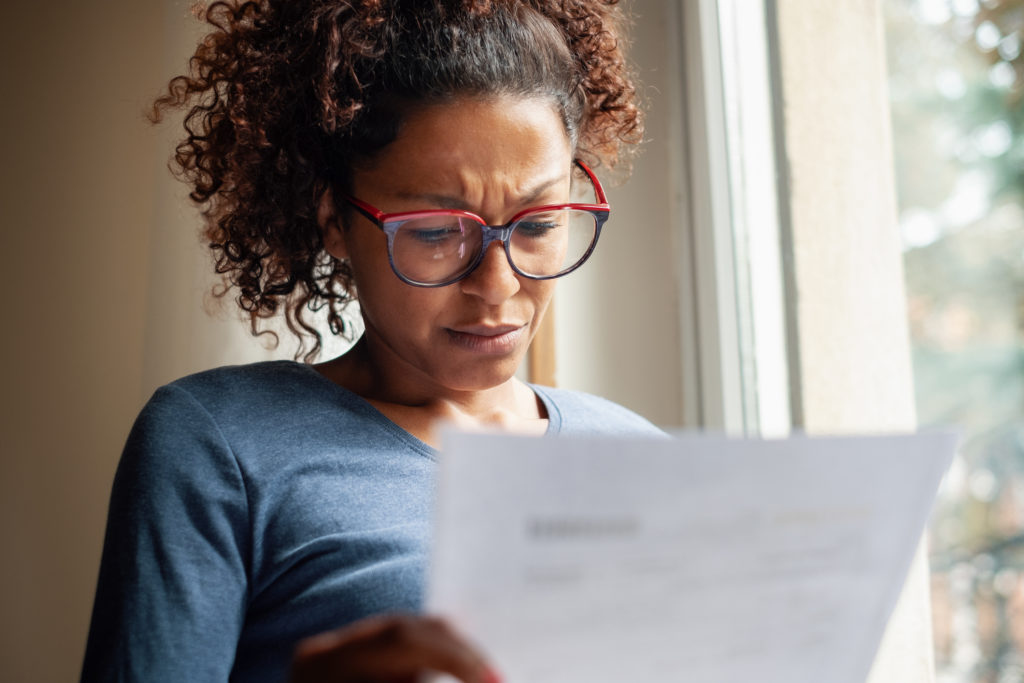 Most Americans will receive an eye exam in the next two years, if not sooner. But just 13 percent say they go to their eye doctor for both routine eyecare, such as glasses, and addressing potential symptoms of chronic conditions, despite the fact than an eye exam can non-invasively screen for upwards of 30 different chronic conditions, like diabetes and hypertension, according to the Vision Wellness Study from Versant Health. The results of the study were summarized on Business Wire last week.

Older Americans—those over the age of 60—more often recognize the importance of eye exams and vision care for their overall health and wellness. For instance, 81 percent of them say they place a high value on eye doctors’ abilities to identify serious, non-eye diseases, as compared to 65 percent of people under 40.

On the flip side, just 23 percent say a child under the age of 18 in their household has received care from an eye doctor, compared to 80 percent of adults—indicating that the value of healthy vision for children is not clear.

Cost is the top health-care concern for Americans, with 61 percent of people indicating identifying ways to decrease overall health-care costs is a very important care topic.

However, false perceptions about the affordability of both receiving care and purchasing insurance are stopping people from getting routine care as often as they should. More than one-third (39 percent) of people reveal that cost is a reason why household members do not visit an eye doctor as often as they would like.

Other notable findings of the survey include: