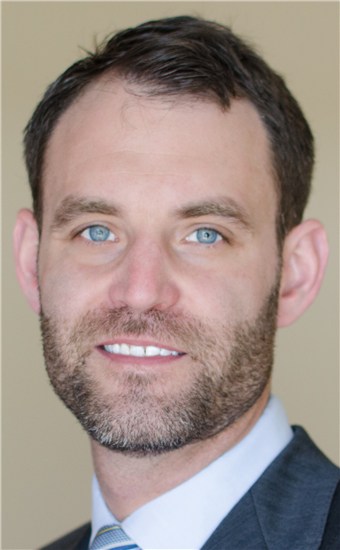 CREATE BONUS SYSTEM. Can base monthly bonuses on how each month compares financially to the same month the year before.

CALCULATE COST. Could cost up to $14,000 annually, but may contribute to 19.5 percent revenue growth year-over-year.

DISCUSS PRACTICE FINANCES. Explain to staff the big picture goal you are striving toward.

I implemented a new bonus system in January 2014 that has been an enormous success. There is a lump sum of money set aside each month for the staff to earn as a potential bonus, based on achieving a specified goal. Typically, the goal is to exceed the gross revenue collected from the same month the year prior. The goal is discussed at a monthly staff meeting, posted on a whiteboard in the break room, and the results are updated throughout the month. The amount each employee receives from the lump sum is proportional to the hours they worked within the month. We currently have one part-time and four full-time staff members, all of whom are eligible for this bonus. I am the only full-time doctor in the practice, but have two part-time doctors.

I have met other practice owners that have larger, more successful practices, and they have a similar system in place. Ideally, I hope to have gross revenue increase by 15-20 percent annually for the next seven to 10 years.

The bonus is based on the percentage that the gross revenue of each month exceeds the same month from the year before. For simplicities sake, we can assume the lump sum for the bonus is $1,000. If the gross revenue increases by 20 percent year-over-year, the full $1,000 is paid out at the end of the month. If there is only 15 percent growth: $750; 10 percent: $500; 5 percent: $250.

Calculate How Much Bonus Will Cost Practice

This bonus system will cost me around $14,000 in 2014, if the business stays on track. The goal has been met every month since implementation, and the practice has grown by 19.5 percent year-over-year thus far.

While $14,000 sounds like a lot of money, when you factor in that our annual gross revenue will be up around $150,000, it puts the extra expenditure into perspective. The average practice pays staff around 20 percent of gross revenue, and I net around 30 percent. Thus, as the owner, I stand to make more than an additional $45,000 off of this growth, if all other metrics hold relatively stable. Likewise, my staff members will make more money than they have previously by a considerable margin.

By rewarding everyone, we create an atmosphere that encourages teamwork. If only the opticians making the sales receive a bonus, it would decrease the incentive for the front office staff, which are arguably just as valuable in terms of keeping the books full, confirming appointments to reduce no-shows and collecting outstanding receivables–all of which translate into a favorable bottom line. I also look forward to thanking the staff, as a team, at the monthly staff meetings for their hard work; both the bonus, and the praise, are good for morale.

Our bonus system sends the message to employees that our office is a synergistic system where all employees in the practice win when the owner wins. They appreciate the acknowledgement of their hard work, and it shows each month by their continued efforts.

The best practices I have seen share practice growth and financial information with their employees, which surprised me at first. As I cited earlier, I share this information at the monthly staff meeting and have it in writing on a marker board devoted to this purpose. Many times staff members assume the optometrist owners make significantly more money than we really do; they do not generally grasp the overhead costs.

They routinely see thousands of dollars coming in daily and sometimes assume that the majority is profit. Sharing information about practice costs and revenues helps “lift the veil,” and also helps to grow trust. I even have my first annual profit and loss statement hanging in my business office, where I showed a net personal loss of $17,000. This figure is circled and it says: “This is where we started.” That was 2011, and we have certainly come a long way in a very short time–as a team!