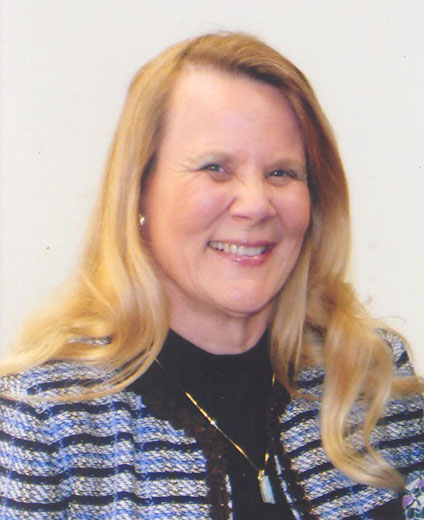 Many practices have experienced a nightmare scenario: A promising OD associate leaves the practice and takes many of your patients with her to another practice nearby. This can be avoided–if you have the right employment contract in place when hiring an associate.

An effective contract also can protect an associate OD from purchasing practices from a nearby seller or opening a competing practice nearby.

Keep in mind, any OD who is in the employer, or practice buyer’s or seller’s, position, should consult with an attorney experienced in business contracts and discuss the following points. 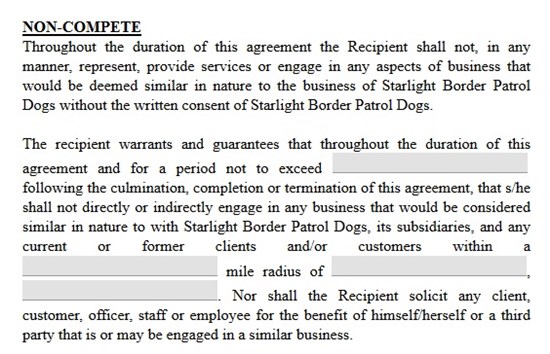 It is important to clearly explain the purpose of an employment contract, and why it is important for new employees to review and agree to its terms. Here is an example of what I might say:

“Prior to starting employment (or signing a buy/sell agreement) it is important to make certain that we are both clear on the terms of the contract. That includes hours, coverages, equipment, what you are responsible for, what the practice (or I the employer) will pay for or cover, etc.

The best way to protect you and the practice is to make certain that we are clear and on the same page. In order to do this, we require a written contract that all parties sign to protect both of us. If you wish to consult with your attorney prior to signing the contract that is absolutely no problem.

We want to make certain that we have a solid working relationship with no misunderstandings, so it is always best to put everything in writing. If you have any questions, please ask. We look forward to having you join our practice and care for our patients.”–Pamela Miller, OD, FAAO, JD, FNAP

*You can draw up your own non-compete clause using a site such as FormSwift. It is free to create the contract, but then there is a charge for printing it out or exporting it to your computer. It is best to also consult with your practice attorney to review the document before presenting it to employees.

Establish a non-compete clause and make it standard for all hires.”This is our policy regarding all associates,” is your answer, when questioned by an applicant.

A Restrictive Covenant is sometimes referred to as a Covenant Not to Compete or a non-compete contract. This includes employment contracts between practice owner and employee OD that prevent the employed OD from opening an office across the street and taking specified practice property, like patient records, or directly soliciting the practice’s patients.

A non-compete clause in an employee contract is legal, even in California, which has a law against non-compete contracts, as long as the terms are reasonable. A non-interference agreement basically states that an employee agrees not to disrupt, damage, impair, or interfere with their former employer’s business. In short, the contract cannot crease an illegal restraint on trade.

Most importantly, a legal non-compete clause never restricts a former employee’s ability to earn a living. The parameters of the contract should be wide enough to give the former employee ample opportunity to get employed somewhere else, or to open their own practice elsewhere. It is absolutely critical that all parties seek advice of counsel to ensure that the terms and specifics are legal and enforceable in the state. Failure to do so could result in a lengthy and expensive court battle where the contractual agreement is held unenforceable. This is particularly true in states like California where the courts tend to be pro-employee and against depriving an employee of their rights to practice or earn an income.

For example, a non-compete clause that says an employed OD cannot open his own practice anywhere in Los Angeles for 10 years after leaving his employer would be illegal. However, a clause that states that the employed OD cannot open his own practice in a particular neighborhood of the city, within a specified number of miles of his former employer, for a year following employment, and that he may not take patient contact information, would be legal, if it also includes damages. What is considered a reasonable distance also depends on population density. Longer distances may be reasonable in rural Utah in terms of miles, whereas speaking in terms of “blocks” may be more reasonable in New York City.

The penalty, or damages, for violating the non-compete clause also needs to be reasonable. For instance, if the contract specified that the employed OD could not open her own practice within 10 miles of her former practice for two years following employment, and instead of waiting the full two years, she waited 18 months, the penalty might be $3,000, whereas if she opened her own practice five miles from the practice 12 months or earlier, then the penalty might be $10,000. This type of clause, which specifies damages if the contract is violated, is known as a Liquidated Damaged Clause. It must be a reasonable estimate of the damages that would occur. It is best to listen to the advice of legal counsel in your state on an appropriate amount of money to attach to this clause.

By making the clause highly specific in time and distance from the practice, and also specifying fines for doing so, you are not restricting competition, but, rather, stipulating the damages the employed OD must pay if they decide to do that.

Protect Yourself When Selling Your Practice

When selling a practice, it is important to include a non-compete clause in the contract you ask the seller to sign. Like the contract between a practice owner and employed OD, a non-compete clause in a buy/sell agreement should be as specific as possible about duration of the restriction, the distance from what is now the buyer’s practice, and the penalties for violating the clause.

Know Who Owns the Patient Records

If the doctor is renting space from a corporate optical store, like a LensCrafters or CostCo, the doctor may be functioning as an independent practitioner, and, in that case, unless the doctor’s contract with the store states otherwise, the doctor would own his patient database. Check with your state optometric board, and your private legal counsel, to determine what current laws/rules say about record ownership, especially when dealing with a corporate company.

If a seller seeks to continue seeing her patients in the office after a practice sale, then the buyer could create a clause in the contract that charges the doctor a chair fee for seeing patients in what is now the buyer’s office. Additional fees could apply, like lab fees, etc.

Job Interview Q&A: Nine Legal Snafus and How to Avoid Them

How Much Friendship is Too Much with Your Employees?

It should be obvious, but some practices may overlook the obvious, and officially on-board an employed OD before she has signed an employee contract that includes a non-compete clause, or will make a sale official before the final contract, including the non-compete clause, is signed. Before closing any deal, whether the hiring of an employed OD, or the sale of a practice, ensure the contract, including all requested clauses, has been signed.

And, importantly, make sure the employed OD or seller knows what he is signing. You are not legally required to do this, but it can save you time, money and hassle in the future by making sure upfront that there are no misunderstandings or miscommunications.