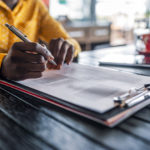 Patients often visit health-care providers, including ODs, with the idea that most of their visit and optical purchase will be covered by insurance. Here are the latest findings on how many in the U.S. have insurance plans they will hope to use in your office, according to The Vision Council VisionWatch U.S. Consumer Study – Q1 2020. 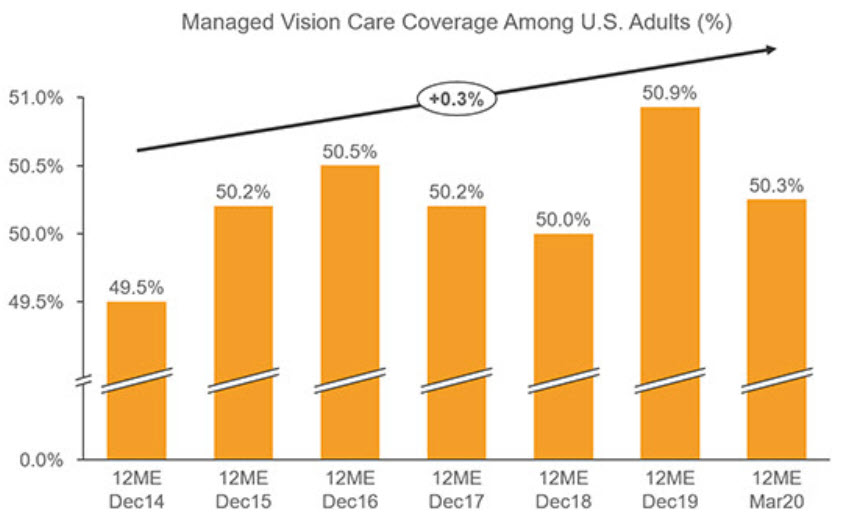 As of March 2020, 50.3 percent of the U.S. adult population – approximately 130 million people – has some type of vision insurance or managed vision care (MVC) coverage. While the percentage has remained relatively flat over the last five years, the total number of covered lives has increased along with the overall U.S. adult population.​

ECP Survey Results: How Concerned Are You About Rising COVID Cases?

Women and adults aged 35-54 years old outpace their demographic counterpoints in having MVC coverage based on a comparison of the total U.S. adult population.

Adults with $60,000+ average household income (AHI) are significantly more likely to have MVC coverage compared to adults with up to $60,000 AHI. ​