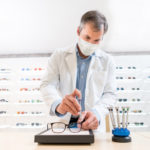 Nearly all respondents said their practices have reopened in the Wave 20 of the Jobson Optical Research survey on ECP attitudes on coronavirus, which was issued Feb. 25-28. Fifty-eight percent of respondents say they are allowing walk-ins for eyewear dispensing or selections.

In the Wave 20 survey, 47 percent of respondents say someone who works at the location has gotten COVID-19. That percentage was slightly lower than in the wave 19 survey, where 52 percent answered that they had an employee who had tested positive. 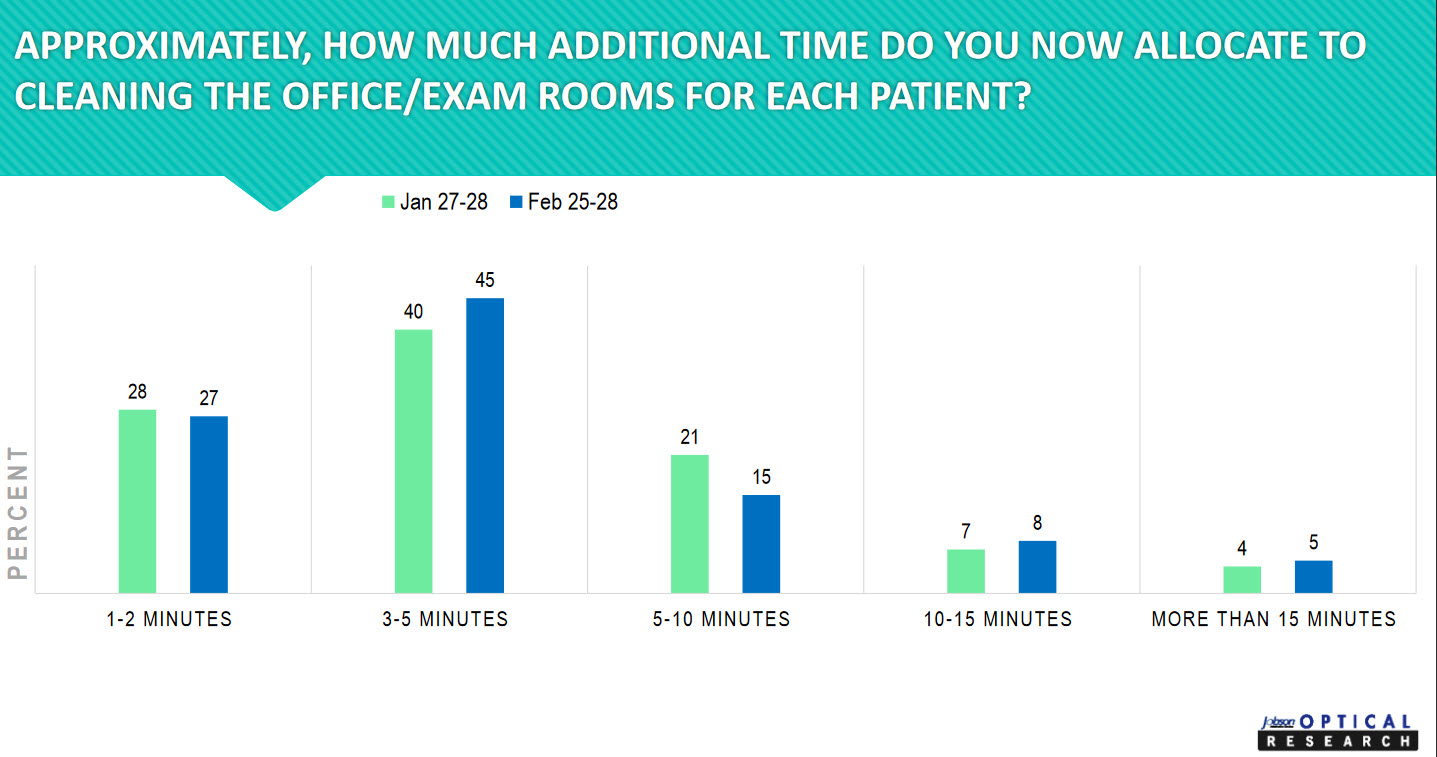 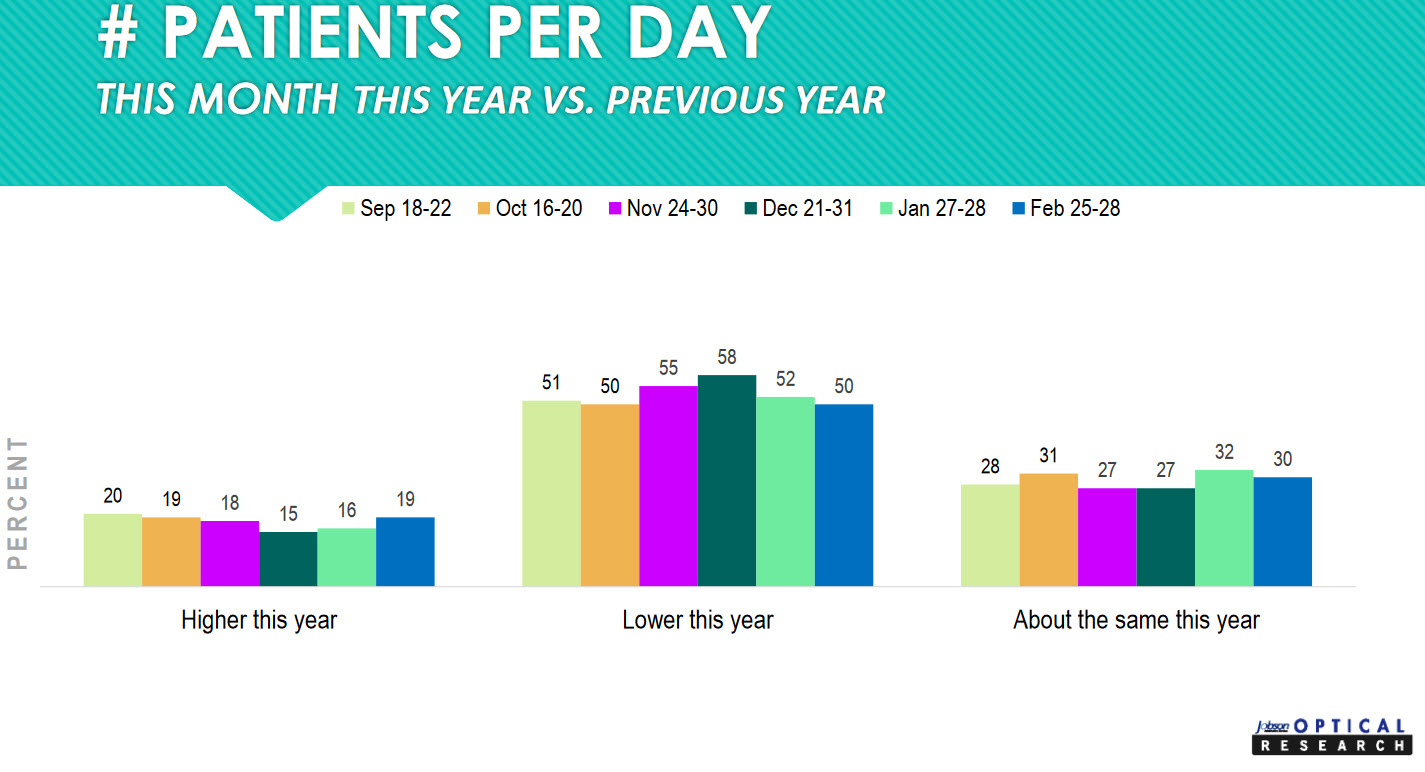 Half of the respondents say their patient-per-day load is lower this month than it was at the same time last year. Most, 69 percent, believed they have the capacity to serve more patients. On average, respondents said they could accommodate 30 percent more patients.

Amazon’s Health Centers: What Are They & Where Are New Ones Opening?

Has COVID Accelerated Biases in Optometry?