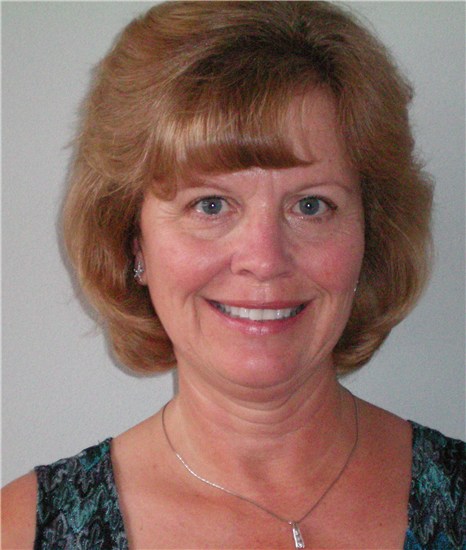 Examining children can be a challenging aspect of optometry. First, you have to determine what your comfort level is. What age is the minimum that you feel comfortable examining? You have to be a detective at times. You have to be able to handle their different personalities, and dealing with the parent can be difficult on occasion, too. Fortunately, there are strategies you can implement to set children patients at ease.

Personally, I did not like to deal with too young a patient. I have examined a few three-year-olds, but most had been my own or a close relative. The one time I tried to examine a non-related three-year-old, was a disaster. He would not cooperate at all. Some doctors are great at examining infants and small children, but it was well outside my comfort zone. Once a child was at least four years old, I felt confident in giving the child a good exam. For children under age four, we would suggest another doctor who was a pediatric ophthalmologist.

There are several different childhood personalities that you have to consider. Some children are shy. Some are afraid or anxious about their exam. They think you may hurt them like getting shots at their pediatricians. Some are rambunctious. They like to touch your equipment. The most challenging can be the fakers. They have no vision problems, but want glasses for the coolness factor or because they liked their friend’s glasses. Ironically, glasses and braces have become status symbols. Back when I was a child, no one wanted either one. I will admit that I did not wear my first slightly myopic correction as much as I should have as a child because I thought glasses were ugly. Fortunately, glasses styles have improved, and there are now eyewear brands like Nike and Disney that appeal to children.

Sometimes the fakers tip their hand early in the game by trying on the display frames and then professing to see well. Then you have the child who fails every single test you do on them. I love the ones who are legally blind by their profession, but are getting straight As in school. Usually your auto-refractor or retinoscope can catch them. Even the ophthalmoscope is useful. If you are seeing a clear view of their retina with little power, you have a good idea that they may be faking.

With my phoropter set on plano I would say that I am putting in a strong prescription for them to see well. If they still weren’t seeing 20/20 I would flip back between + and – 0.50 until they saw 20/20 with plano. If all else failed I would say glasses can’t help them and I may need to send them to the ophthalmologist. That would usually get them to read the bottom line on the chart. It can be just as difficult to tell the parent that the child is faking. You have to be diplomatic. You want to say that their little liar has put you through the wringer, but saying “Little Susie wants glasses instead of needs glasses” goes over better. Most kids accept that they are busted, but occasionally they will stick to their story that they can’t see. Then I would separate the parent from the child and give them the data and how I determined that they were faking.

The shy or anxious child can be a challenge. I would try to make the exam more of a game for them. I would tell the young ones that we are going to play games and look at pictures on the pediatric eye chart. I would try to be upbeat and cheer them on for performing tests. Actually, I didn’t like to use the word “test” on them. I assured them that there were no right or wrong answers and they were not getting graded. I even had youngsters do the NCT and brag that they are braver than some adults. I had the “good patient reward box” with small toys. Children can be bribed into cooperation.

The rambunctious child was the worst for me. They go after the frames on the frame board. They like to spin the rounders. Every piece of optical equipment is fair game for them to touch. You don’t want little fingers on your phoropter lenses. I had a candy dish for patients, which I saw some children clean out in two seconds flat. They play with the water cooler and disrupt the waiting room and dispensary. Unfortunately, the parents ignore the bad behavior for the most part or are ineffective in getting them to behave. I would try to take control of the situation without stepping on the parent’s toes. A lot of times, if I could separate the child from the parent, I would have better success in getting them to behave. A firm tone is important. You need them to believe that you mean business. The “good patient reward” is really beneficial with these children.

Most of my pediatric patients were great. They enjoyed the exam process, and some were funny to talk with. After experiencing their first exam, they were relaxed with me and really enjoyed successive exams. I think being a mother helped. I had an understanding of how their little minds worked. I liked being one of the doctors that they liked seeing.

I enjoyed examining kids. Some may be a challenge, but with the right touch, things can go relatively smoothly. You just have to determine your comfort zone.

What are your top strategies for managing challenging children patients?