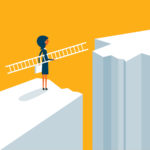 The past few years have been a real challenge for all of us. The pandemic and our rancorous political climate have caused many of us to re-evaluate our values and beliefs. These challenges have also caused grief for many optometric business owners as they watched their revenues drop, employees leave and their practices even closed temporarily by state or federal order.

Times like these are trying, but if you make it through, you generally are better for it. Challenges get you to sharpen your focus on what’s most important to keep a practice alive and primed to eventually thrive again.

Is there a trait possessed by those who make it through difficult times and come out better for it? Angela Duckworth, a psychology professor at the University of Pennsylvania Wharton School of Business, writes in her book, “Grit: The Power of Passion and Perseverance,” that “Grit is sticking with your future, day in, day out, not just for the week, not just for the month, but for years, and working really hard to make that future a reality. Grit is living life like it’s a marathon, not a sprint.”i

Click HERE to listen to a TED Talk by Angela Duckworth about “Grit.”

The book got me thinking about how we can use grit in our practices, and wondering whether successful optometric owners have more grit than others. Duckworth emphasizes that grit means having a passion for what you do and being able to persevere through good times and bad. She contends these traits are not necessarily innate, but are learned.

Ari Zoldan, CEO of Quantum Media Group, has a few pointers for developing grit in your practice and employees:ii

Develop Focus & Perseverance
Zoldan quotes Angela Duckworth in saying grit is “passion and perseverance for long-term goals” and “working on something you care about so much that you’re willing to stay loyal to it.”

He also says one of the biggest inhibitors to success is lack of focus and constant multitasking. Do you find yourself jumping from one goal to the next? Do your employees seem to lose focus from the bigger goals of the practice? Make sure your goals are clearly defined and explained to your staff and then concentrate daily on obtaining those goals.

Reward Initiative & Show Gratitude
Embracing grit as a part of your culture starts with rewarding initiative and showing gratitude. Allow employees the ability to make decisions on their own. Avoid the tendency to micro-manage every move they make.

Also be sure to show appreciation for a job well done: the multiple-pair sale, the effort from your front desk staff to fill a sparse appointment book or the optician who went out of their way to deliver a pair of glasses to the patient when it was on back-order. Many times, a simple and sincere thank you is all that’s needed. You could also highlight the job well done at a staff meeting or buy that employee lunch for the day.

How I Am Marketing the New Presbyopia Drops to My Community

How I Achieved a 70+% CL Capture Rate

“Leaders with grit use failure as an opportunity and stepping stone to stretch further,” shares Thom Gruhler, former chief marketing officer of Microsoft Windows. “You have to believe in yourself, your team and their ideas. You have to know what you’re striving for and that sticking with it will eventually produce the results you want — but only if you don’t give up.”

If you didn’t hit your monthly revenue goal, sit down with your staff and brainstorm what could have been done differently and then act on those suggestions. Don’t just do this once. Be gritty and constantly review and revise until you are more consistently hitting your goals.

Identify & Avoid a Fear-Based Culture
Zolden says, “Nothing will kill grit and chutzpah faster than letting a fear of failure define and impact your culture. People who are afraid, who are unwilling to take risks and admit that they’ve failed, are unable to learn from their failures.”

How Gritty Are You?

Click HERE  to download a complimentary self-assessment from “Grit” author Angela Duckworth that will allow you to see how gritty you are compared to others. You also can take the assessment on the author’s website.

Years ago, I had an employee who suggested we close on Saturdays and make up the difference by seeing patients starting at 7  a.m., Monday through Friday. I had never liked working Saturdays, but I was afraid of the lost revenue and thought no patient would want to come in that early in the morning. After weeks of trying to convince me, I finally acquiesced and said we would try it for a few weeks. To my surprise, those early morning appointments filled up faster than any on our schedule. Better yet, we noticed no drop in revenue, and since then, our practice has grown exponentially, and is now generates more than $1 million annually. I liked working earlier during the week, rather than giving up Saturday, and my staff liked it. It also helped us recruit new employees, who loved the idea of having the whole weekend, every weekend, to themselves.

In summary, try to establish grit in yourself and then help your employees develop their own grit. Stay passionate about what you do. Find the passion in what you do. Instill that passion in your employees. Finally, don’t give up. We are all going to have bad days. Constantly look at the big picture and stay focused on your goals.

I finish with a suggestion from an article from the Dallas Morning News about New Year’s Resolutions.iii One of the suggestions was: Fail to get discouraged.

This comes from, of all people, an ant-farm expert being interviewed on NPR. “If you watch ants closely, a lot of what they do just doesn’t work,” she tells a “This American Life” reporter, who is disheartened because the ants in his children’s ant farm keep dying. “I mean, if they were easily discouraged, they’d never get anywhere.” 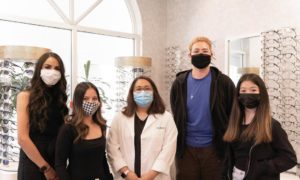 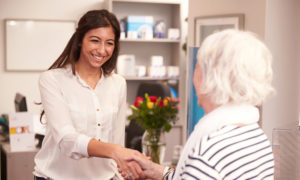 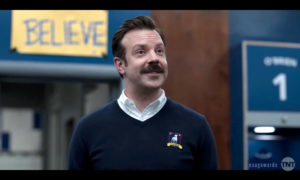 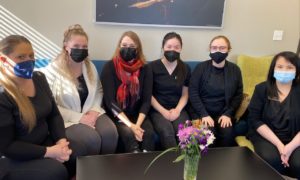 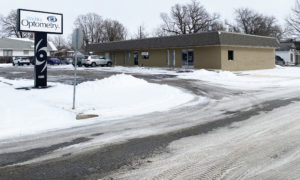 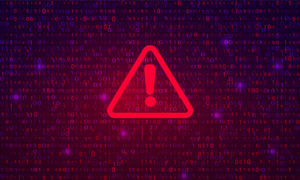 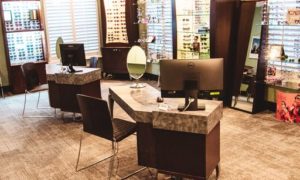 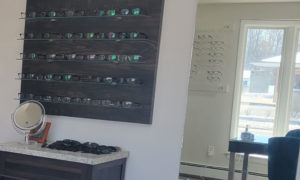 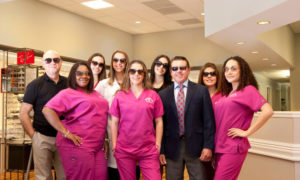 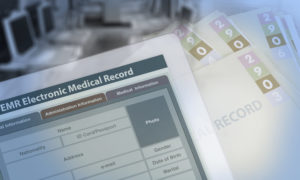