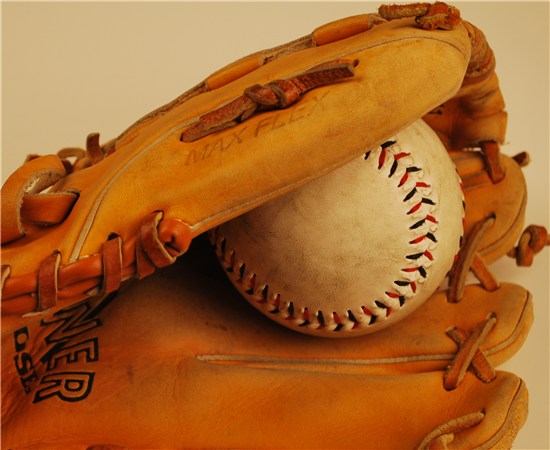 Ownership and usage of action sports sunglasses is most popular among men under the age of 45 participating in motocross riding, snow skiing and snow boarding/tubing activities, according to a recent VisionWatch study by the Vision Council.

In an effort to gauge the popularity and use of action sports sunwear, in August the Vision Council interviewed 8,221 sunglass purchasers, 46 percent of whom had participated in an action sports activity in the past year. The ensuing Vision Council report, titled Vision Watch 2011 Action Sports Sunglass Report, revealed the following trends.

When asked what their favorite action sport brand was, the majority–some 47 percent–said “they did not know.” However, of those who did insert a brand, Oakley was by far the most popular brand with 23 percent of respondents saying it was their favorite action sports sunglass. The second most popular brand cited was Ray-Ban with 8 percent of respondents naming it as their go-to brand.

As for income, region and education level, action sports participation was fairly well distributed among both higher and lower income households, according to the report.

For more information on this and other Vision Council Reports go to www.thevisioncouncil.org.